On the occasion of TTG Incontri in Rimini, the Group presented the results from the new Outdoor Tourism Observatory. According to the survey, which analyses the socio-economic aspects and trends of the sector, outdoor holidays are increasingly popular. For the 2019 season, the new edition of the report confirms an estimated total turnover of €5 billion for the sector (accommodation, related industries and "freedom" tourism, e.g. caravans and camper vans), and envisages a promising start to the 2020 season in terms of both turnover and arrivals, with growth for both estimated at 5 percentage points higher than in the first half of 2019.

Outdoor holidays are the new trend and Italy is no exception. The constant growth in visitor numbers, guest satisfaction (Italian and foreign) and market value of the sector in Italy are demonstrated by the data from the new 2019 Outdoor Tourism Observatory. This was created by Human Company, a Florentine group active in accommodation and catering and a leader in open-air hospitality, with eight locations in Veneto, Tuscany and Lazio, in collaboration with Travel Appeal, an Italian startup specialising in Data Science and Artificial Intelligence to assist the travel industry.

The new edition of the survey, which analyses the socio-economic aspects and trends of the sector, confirms the estimates for this season of the total turnover of €5 billion for outdoor tourism (including accommodation, related industries and freedom tourism). The sector's partial turnover for accommodation and related industries in 2019 totalled €3.3 billion, while a promising start to the 2020 season is expected in terms of both turnover and arrivals: according to the Observatory's forecasts, in June next year the growth rate for both is estimated at 5 percentage points higher than in the first half of 2019 (respectively €1.1 billion and over 4.2 million). 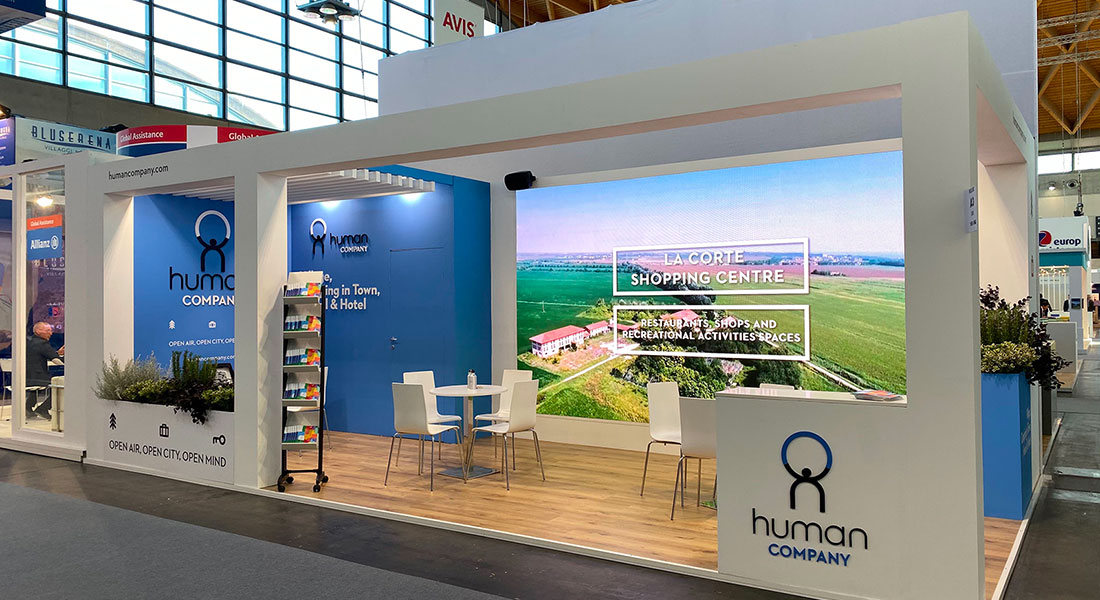 The research, presented at the TTG Travel Experience in Rimini, is based on analysis of over 2,500 facilities in Italy with a total of around 174,000 comments for the 2019 season gathered from the main social networks, portals and OTAs, including Facebook, TripAdvisor, Google, Booking and Expedia. As well as the value of Italy's outdoor offer, the report shows, through a digital presence survey, who Italian and foreign guests are and where they go, reputation and level of satisfaction online, trends and tourist flow forecasts.
Among the digital review tools, Google continues to strongly influence the reputation of outdoor facilities: it garners 42% of reviews and grew by 6% during summer 2019. Meanwhile, among the major online review sites, TripAdvisor continues to lose influence in this sector, scoring -17% for online reviews.

According to the data collected by the Observatory, tourists who chose open-air facilities in the Peninsula in 2019 are increasingly satisfied, with a very high positive sentiment detected through semantic analysis of online reviews, standing at 83.6% (+1% compared with the same period in 2018). While the most reviewed regions are distributed from north to south of the boot of Italy with Veneto in the lead, followed by Tuscany and Puglia, the favourites are concentrated in the centre/north: first is Valle d'Aosta (90.9%), followed by Umbria (87.3%) and Trentino Alto Adige (87.1%). The setting, quality of services and staff friendliness are the elements of the outdoor experience that guests paid most attention to during the season just ended: these aspects together account for 58% of online reviews. As regards guest demographics, families represent over half the reviewers of outdoor facilities (58%), but couples have the highest satisfaction rate (81.8% positive sentiment).

Among foreign tourists, the top reviewers in 2019 are the Germans (19%), followed by the French (10%) and the Dutch (9%), while the Hungarians are the most satisfied (89.9% positive sentiment). It is worth noting that the British recorded a 13% drop in online reviews and, conversely, the figures for central and eastern European countries like Hungary, the Czech Republic and Poland grew by double digits. These trends follow those recorded for arrivals: decreasing for the British, growing for the other countries mentioned above, thanks to the new low-cost air connections to Italy, particularly from Hungary.

Marco Galletti, CEO of Human Company, commented: "With a turnover of around €5 billion including related industries and estimated growth for the first half of 2020, Italy's open-air sector is confirming the growing trend seen in these years. To increase not only market value and arrivals but also guest satisfaction. These numbers cannot be ignored, also and above all in relation to the segment's development potential, which makes it an increasingly important slice of the tourism industry. As market leaders, with our Outdoor Tourism Observatory we intend to offer an authoritative tool to monitor open-air tourism numbers and trends in Italy, promoting sustainability values and regional links to support high quality, low environmental impact tourism, in contact with nature and open to all."