Human Company, a Florentine group active in the H&R sector and a leader in Italy in the open air tourism sector, started in the 80s as ECV Group on the initiative of the Cardini Vannucchi family, a Tuscan family originally active in the textile sector in Prato. The turn towards the world of tourism took place in 1982, with the acquisition of the first camping site, Il Girasole in Figline Valdarno. The site, which was transformed from a campsite with pitches for tents into an ultramodern holiday village immersed in over 31 hectares of greenery with comfortable mobile homes, immediately become a winning formula, replicated through the years in each of the Group’s villages.

Thanks to a daring activity of acquisitions and investments and an experience spanning over 35 years, today the Group is the leader in Italy in the outdoor hospitality sector, with a wide and diversified tourism offer. Human Company relies on ten outdoor facilities including holiday villages and camping in town units in Tuscany, Veneto and Lazio, alongside three last generation Plus Hostels in Florence, Berlin and Prague and the boutique hotel “Villa La Palagina” in the hills around Figline Valdarno.

In 2017 the Group started an overall brand and corporate identity restructuring process. It was a strategic decision deriving from the need to add value to the concept of comfortable and smart open air holidays with a low environmental impact. From here the change from ECV Group to Human Company, which encapsulates all the values the Group wants to project: man and nature in an indivisible alliance.
Over the years, Human Company has diversified its business, supporting the restaurant sector by participating, among others, in the development of the innovative Mercato Centrale format.

Launched in 2014 in Florence in the historic market of San Lorenzo and then recreated in Rome at Termini station, inside the Palafuksas of Turin in the heart of the historic district of Porta Palazzo and in the "I Gigli" shopping centre in Campi Bisenzio as part of the "Ai Banchi di Mercato Centrale" formula, the Mercato Centrale is a winning formula for the promotion of Italian food and wine excellence. It's the brainchild of Umberto Montano, an entrepreneur in the restaurant industry who has been working on quality food for over forty years, and who, together with the Cardini Vannucchi family, has succeeded in generating a new language in the food sector that makes simplicity its greatest strength. 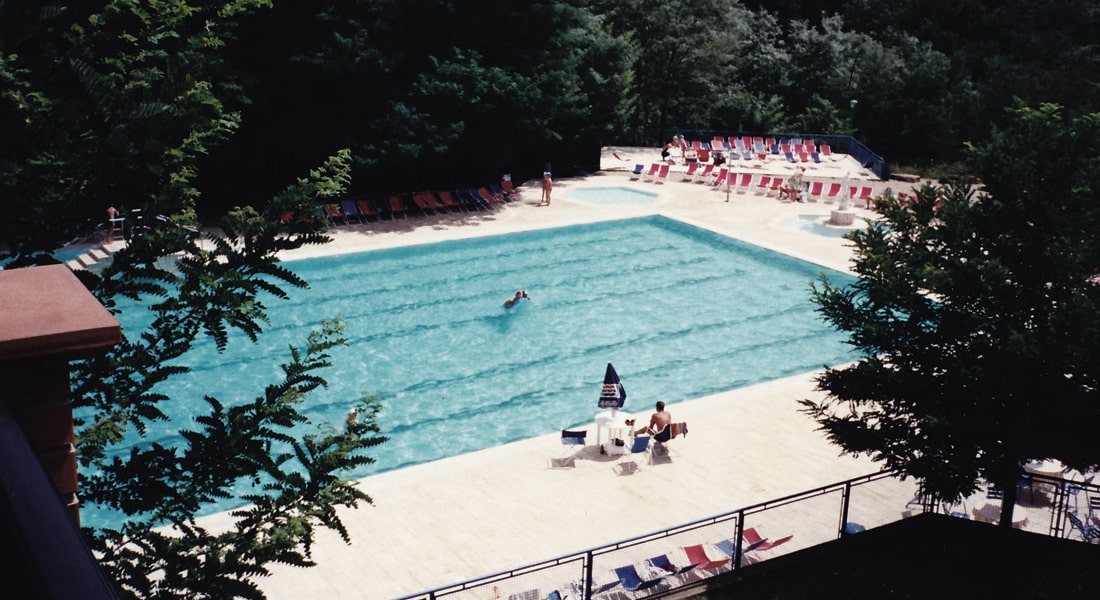 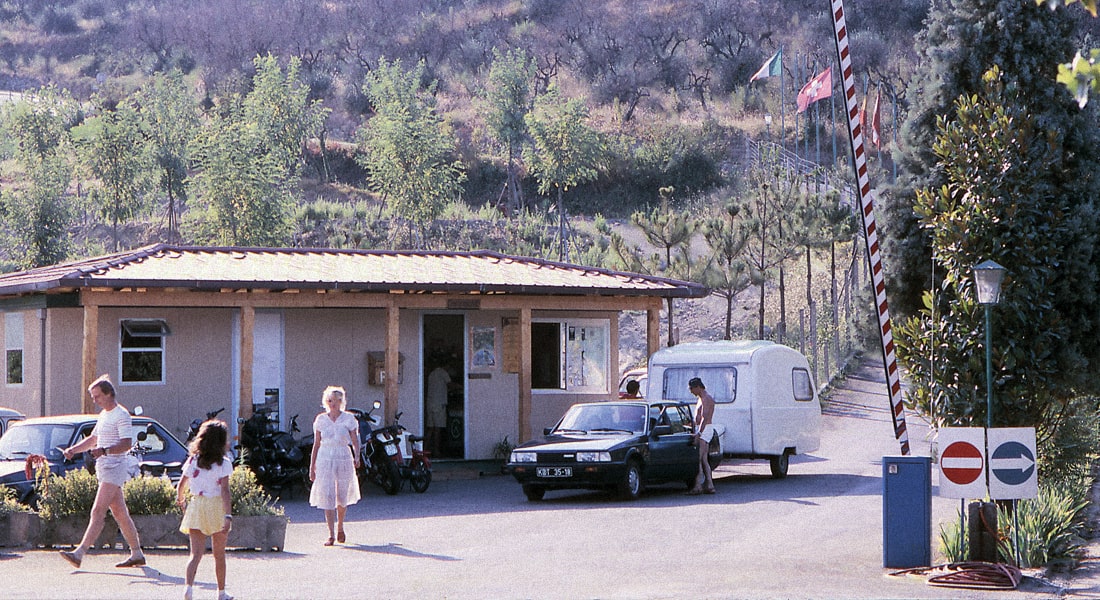 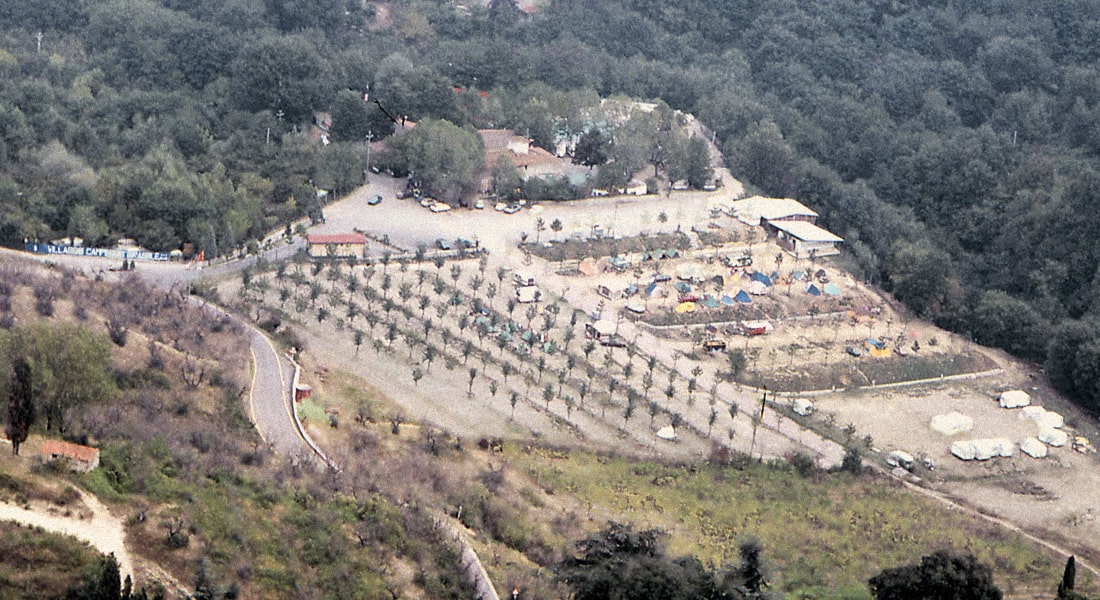 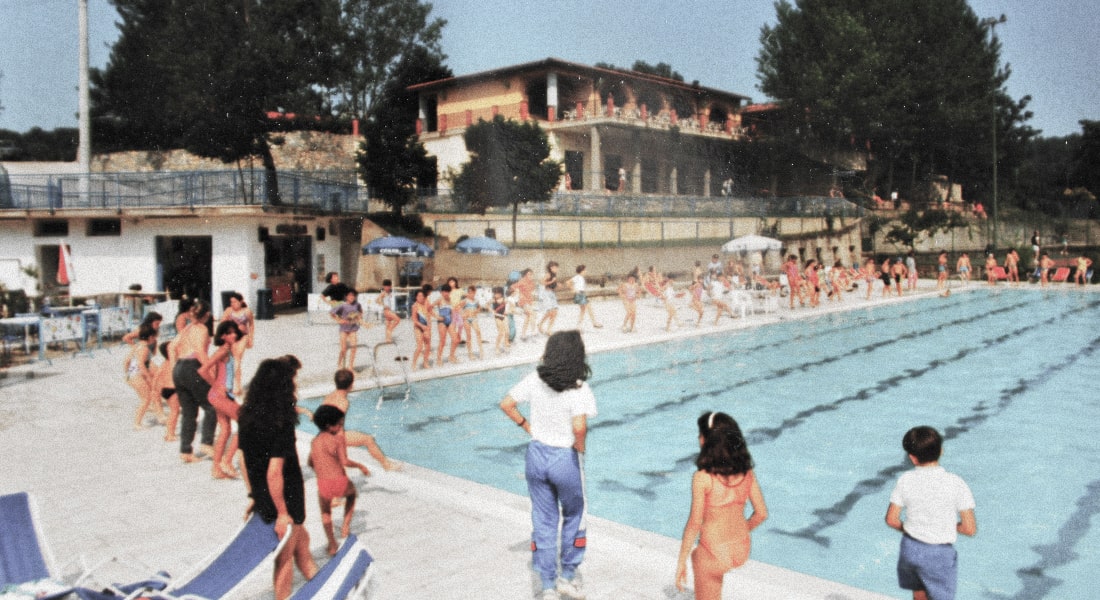 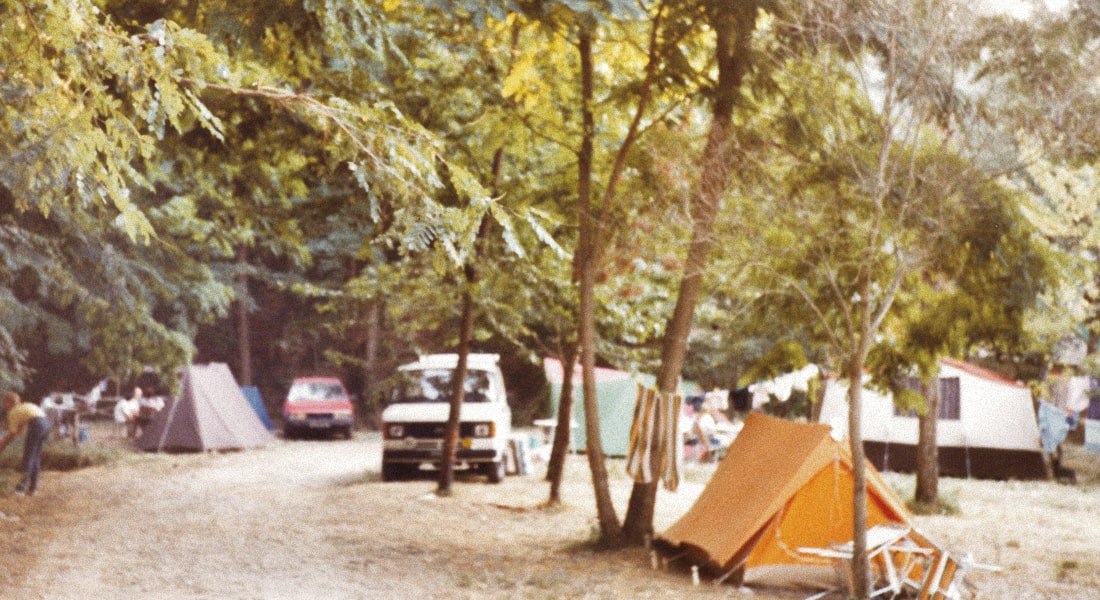 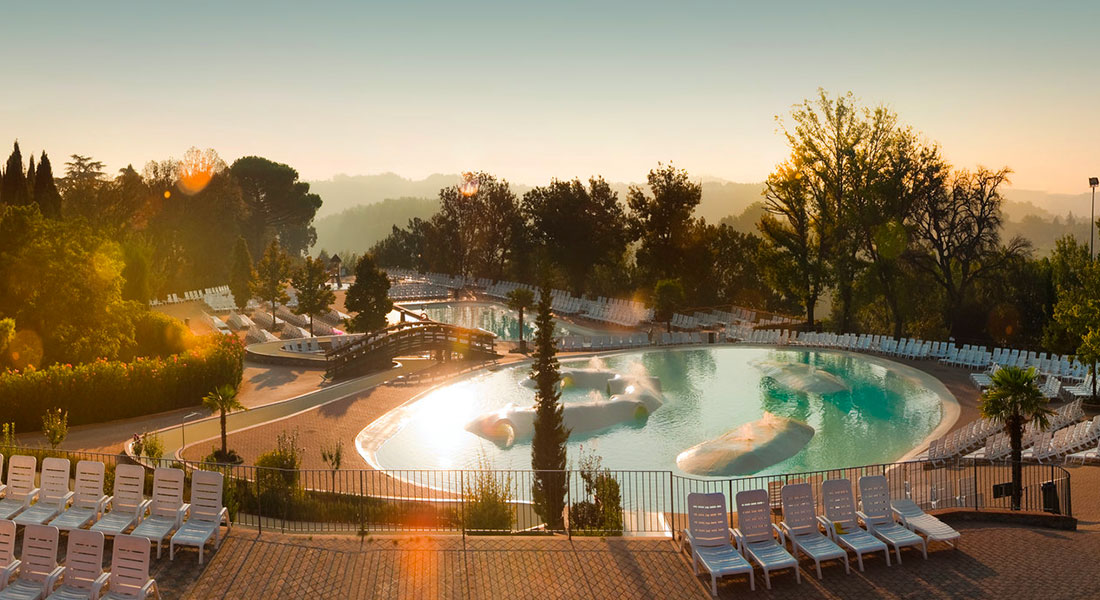 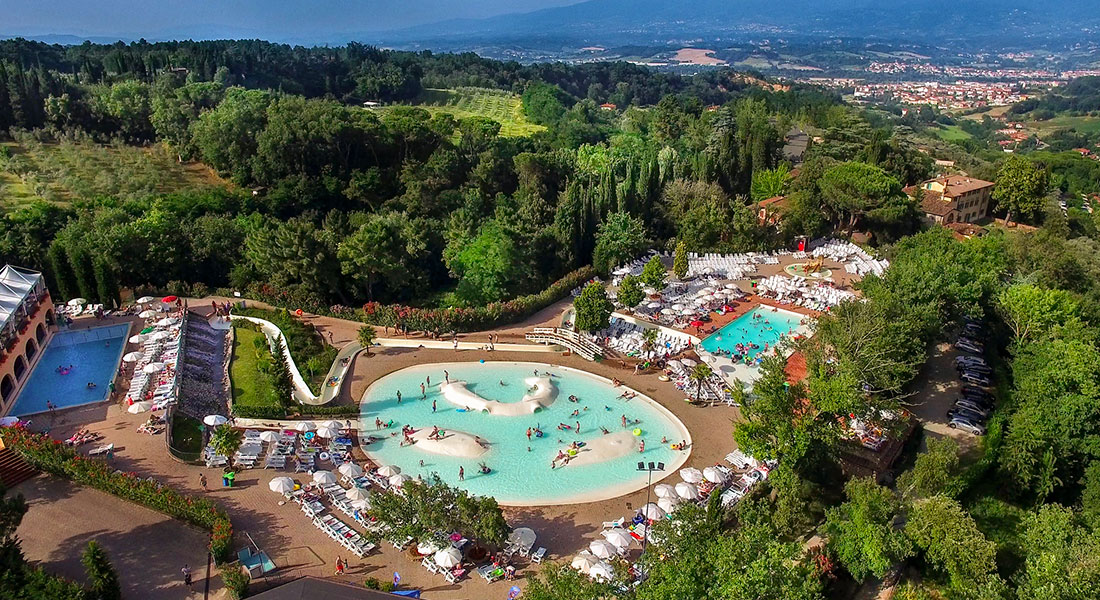 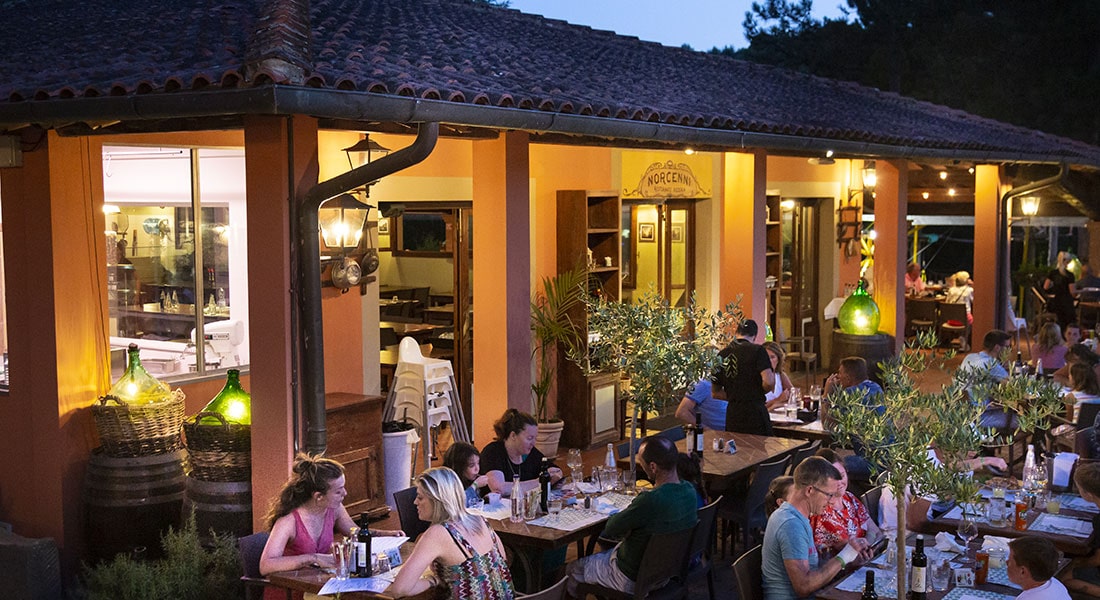 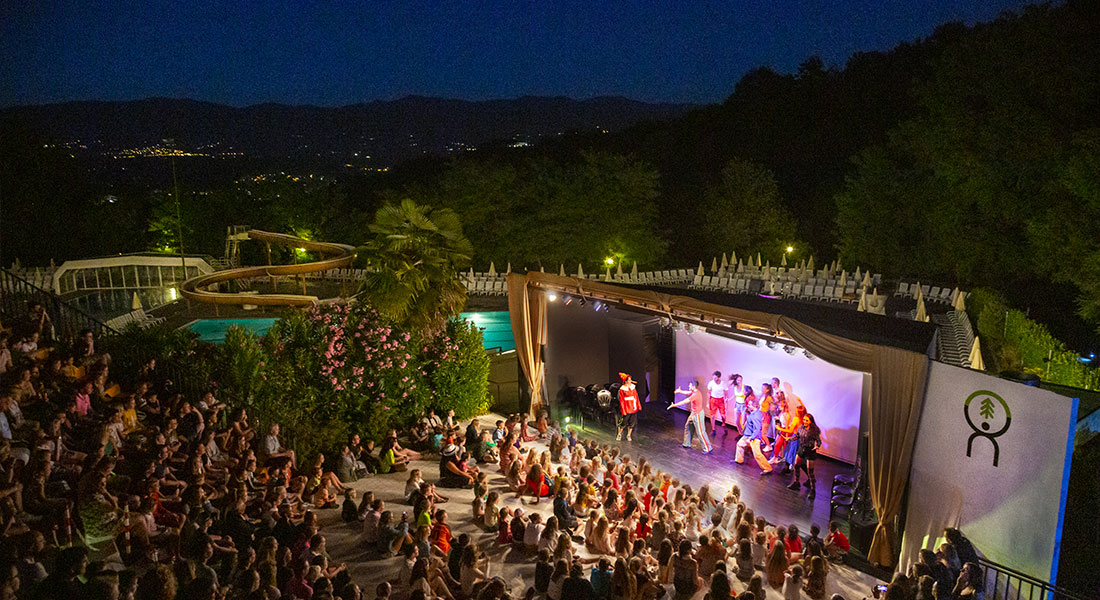 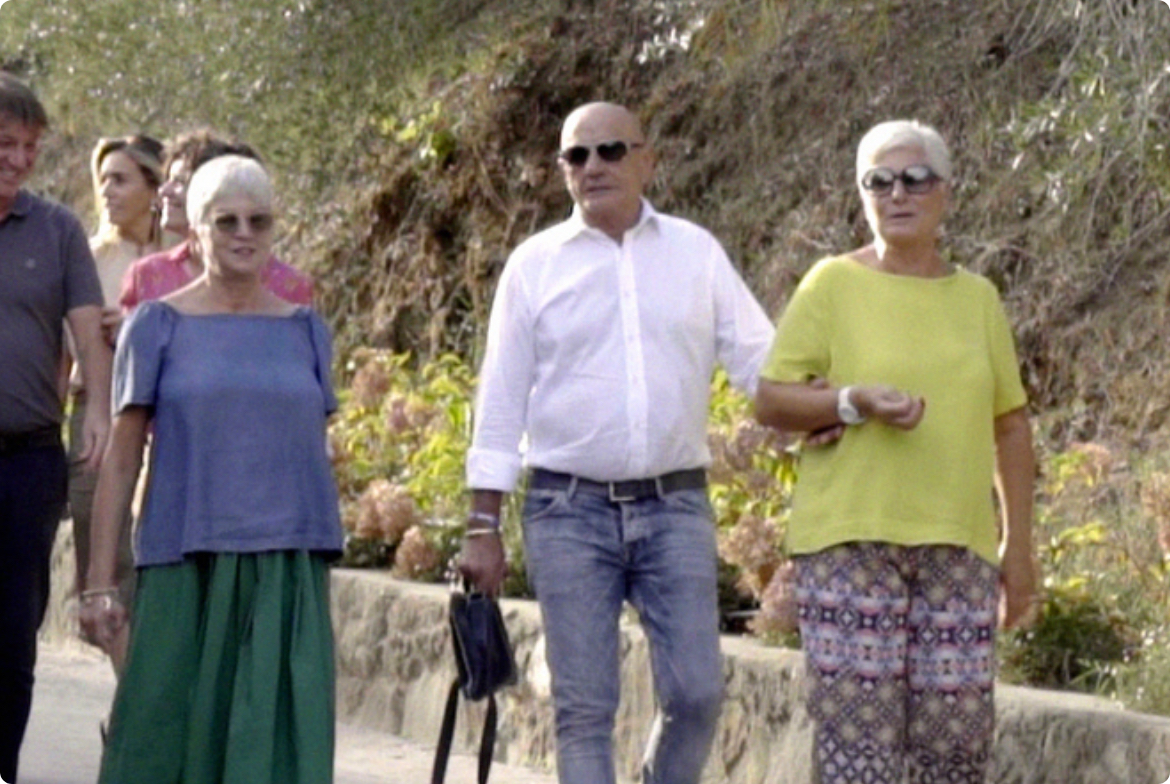 The Human Company group is 100% owned by the Cardini Vannucchi family. The family’s second generation has taken its experience gained working at our properties and brought the very same passion to help the company grow – a choice made out of the passion and desire to be part of a project run by the same family, to provide continuity to the values that have characterised the company’s expansion and uniqueness.