In February and March, the Tuscan group at the forefront of Italy's outdoor hospitality sector will be launching "Recruiting Days", a calendar of nine events to recruit for available positions in tourism, held at Human locations in Veneto, Lazio (Rome) and Tuscany. Over 540 positions available. Among the most in-demand roles: reception, hospitality, maintenance, room and kitchen staff 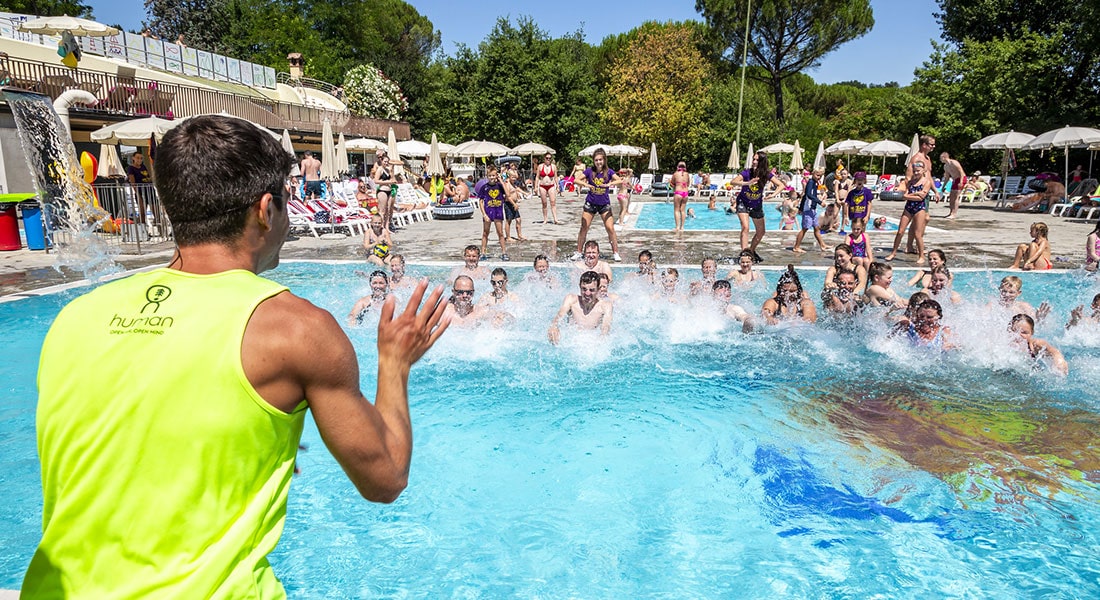 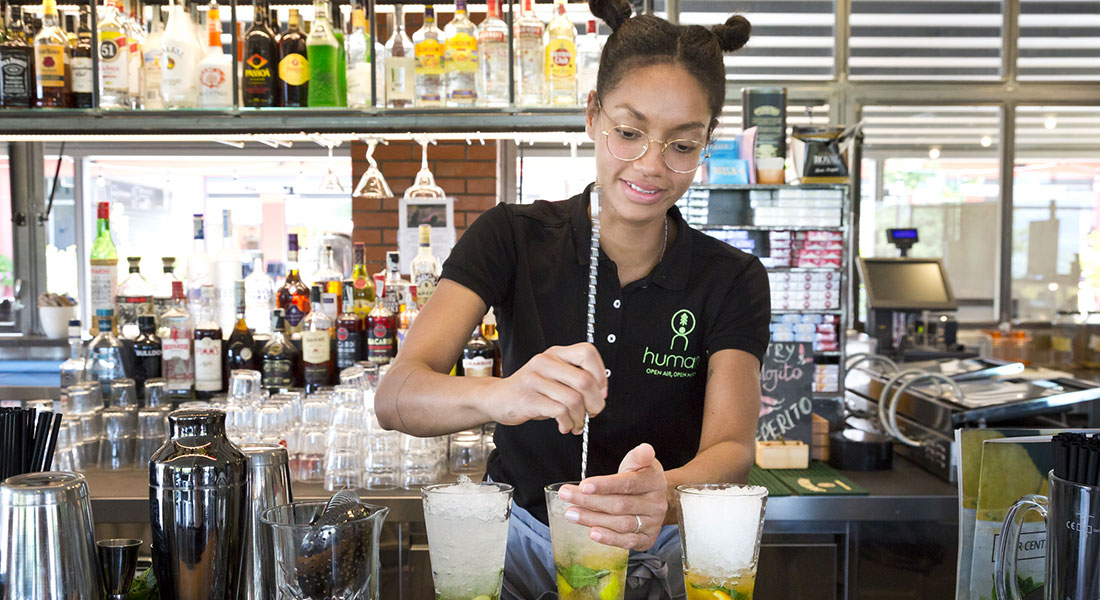 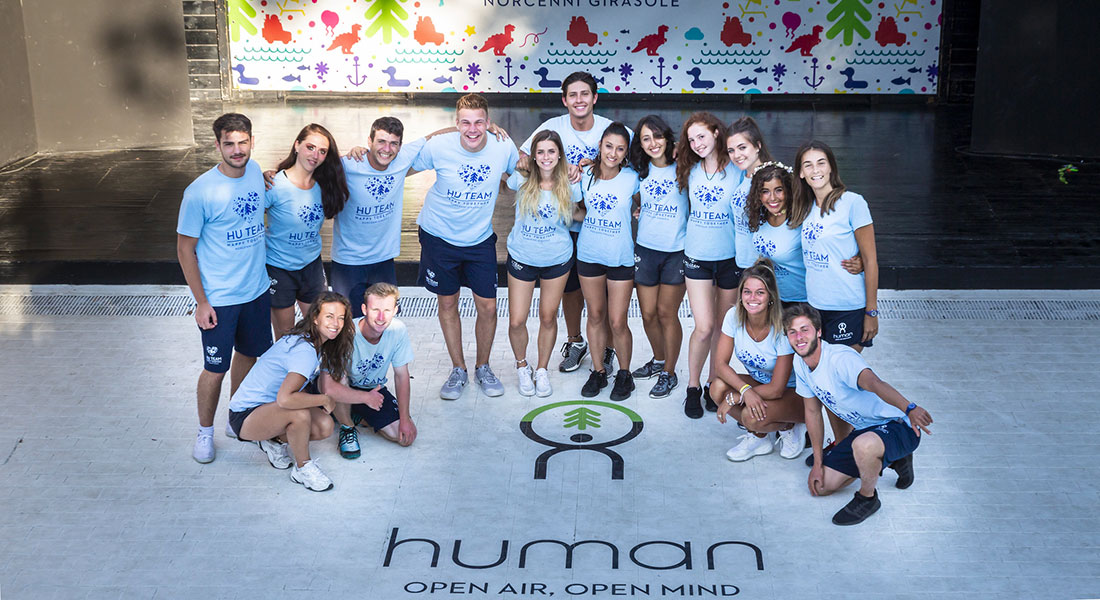 This year the Group is launching its first "Recruiting Days", a calendar of nine events dedicated to selecting professional figures and held at various Human locations from February 19th to March 14th, every day from Monday to Friday, 10 am to 6 pm. The series of events kicks off in Veneto at Jolly Camping in Town (Venice) on February 19th, followed the next day by the Altomincio Family Park in Valeggio sul Mincio (Verona), before moving on to Tuscany on the 22nd of February, at Park Albatros Village on the Etruscan Coast (Livorno). In March it's the turn of the locations around Rome, with the Fabulous Village on March 4th, followed by Roma Camping in Town and I Pini Family Park on the 5th and the 6th March respectively. The selection calendar continues on March 8th with a pair of events: one at Norcennni Girasole Village (Valdarno), where selections will also be made for open positions in the charming nearby hotel Villa La Palagina; the other at the Fabbricato Viaggiatori in Santa Maria Novella Station in Florence, which is hosting selections for activity leader roles within Human Company villages. The event calendar ends on March 14th at Firenze Camping in Town, which includes selections for the open-air facility, the PLUS Florence hostel and the Conference Florentia Hotel in Florence.

The most in-demand positions are for dining and kitchen staff, with over 360 availabilities, while there are more than 100 for the reception and hospitality department. The jobs on offer also include maintenance positions and market shop workers.