A preliminary agreement was signed in mid-October between the Municipality of Cavriglia (AR) and Human Company for the "Cavriglia Village Sport Park". This innovative sports village, unique in Italy, will combine tourism, sport and well-being in an area of 150 hectares, in synergy with the surrounding landscape and for the benefit of citizens and tourists, from amateurs to professionals. 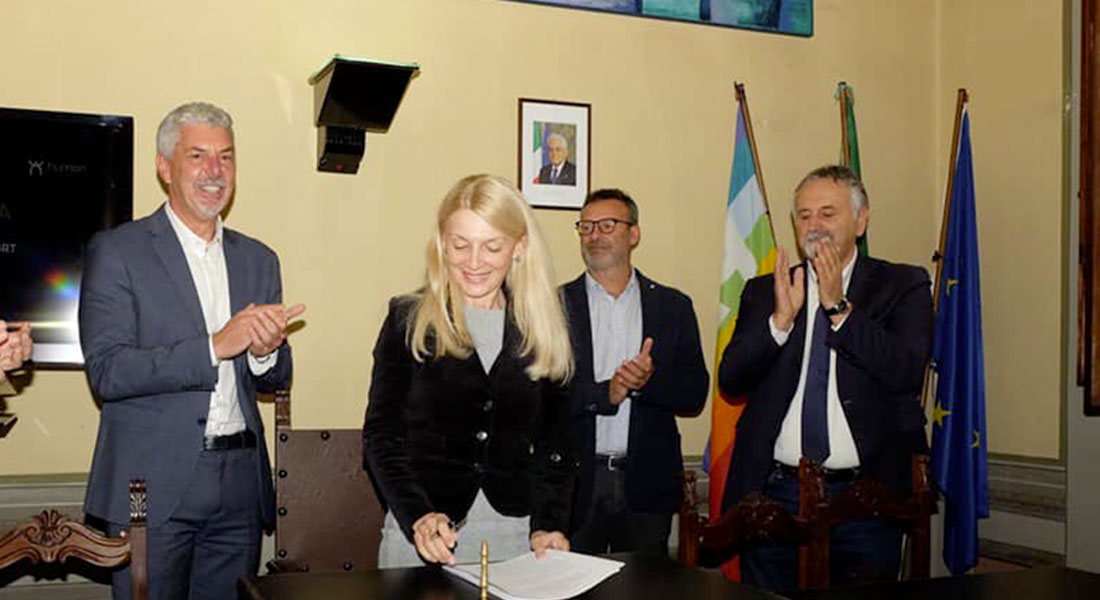 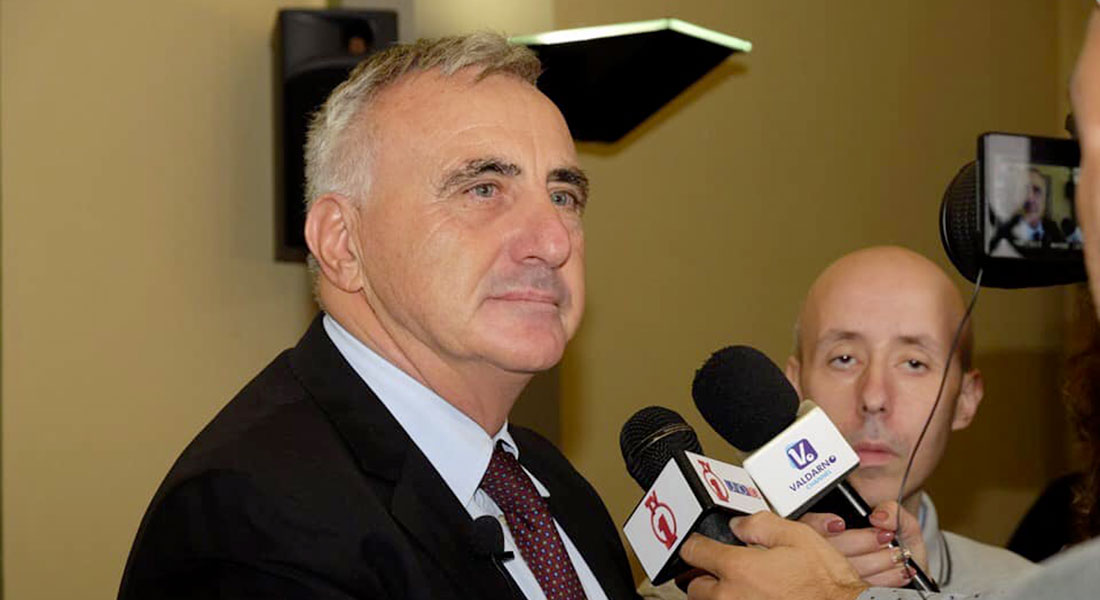 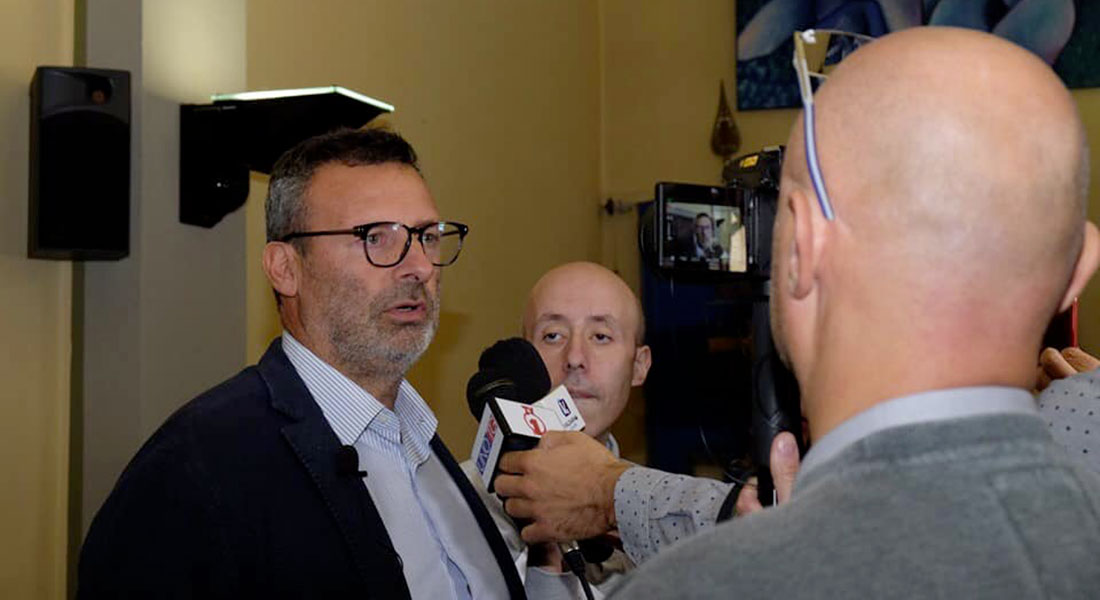 In the morning, in the presence of the municipal committee, the city council and regional councillor Vincenzo Ceccarelli, Cavriglia's municipal administration and the Human Company Group signed the preliminary agreement for the "Cavriglia Village Sport Park", a project that will have a major impact on the entire Valdarno area in terms of the economy, employment and sport.

On the 150-hectare site in the Bellosguardo area, not sold but transferred by the Municipality to Human Company for €2 million in surface rights, there will be a sports hall, a semi-Olympic-sized indoor and outdoor swimming pool, an Olympic-sized outdoor swimming pool, a large water park, tennis, volleyball and basketball courts, rugby, football and five-a-side football pitches, athletics fields, plus new wellness, running and cycling routes. The Park will join a new nine-hole public golf course financed for the Municipality entirely by the State, whose design was completed in recent weeks and which is now being contracted.

And the numbers also clearly demonstrate the project's scale: 24 months for the start of work, one year for its completion, 400 jobs, at the cost of tens of millions of euros.